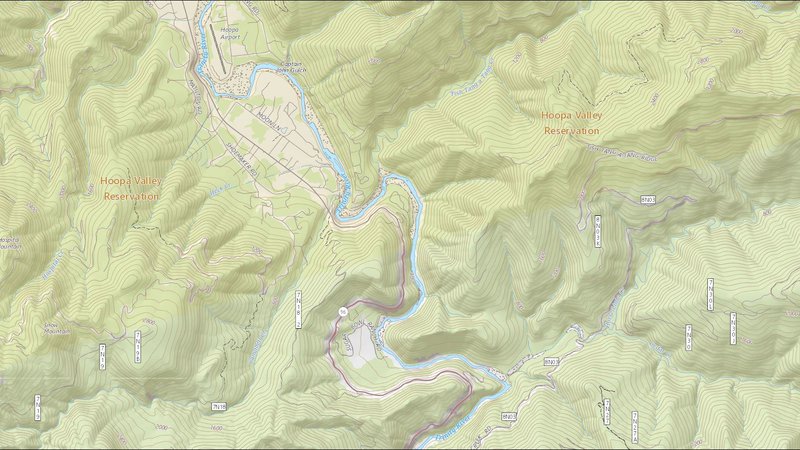 The United States Geologic Survey (USGS) has created rich geographic information for nearly a century and a half. Now the ENPLAN Parcel Viewer (PV) incorporates two of the most valuable USGS basemaps – USGS 7.5’ Quad and US Topo. These complimentary basemaps provide an invaluable resource for Parcel Viewer clients who are interested in classic topographic and planimetric characteristics of land parcels.

In 2009, 7.5’ Quad updates were discontinued and the current generation of USGS topographic maps published as digital US Topo was initiated. The less time intensive process allows the map to be more regularly updated. New editions are published annually in contrast to the sporadic and infrequent updates of the 7.5’ Quad. This means that the US Topo basemap in Parcel Viewer will always provide the most current geographic data available.

US Topo also marks a major stylistic update from the 7.5’ Quad. Subtler pastel colors replace the saturated shades of the previous map. Building symbology and shaded relief are added, while removing extraneous labels. These changes make reading topography much more intuitive and provide a cleaner visual appearance. As a result, US Topo is the hands-down best available geographic data basemap.

Together, these two basemaps make Parcel Viewer a powerful tool for any project involving new uses of a parcel. With a total of eight available basemaps, including high resolution Google and NAIP imagery, Parcel Viewer offers the best property analysis and use planning options for any user. And with PV, users will be rove-ready to where mobile broadband does not extend when ENPLAN’s new MapPort mobile device app is released.